Bank, Insurer, Lender, Broker or Advisor Wrong You? File with one of the four official financial services complaints services.

A lender who incorrectly estimated how much a woman would need to pay for her food and other household expenses was ordered to reimburse her $ 6,500.

When she struggled to repay, she had to borrow money from family and friends to feed and clothe her three children.

She was concerned that if she fell behind on the loan, the lender would repossess her car, which would mean she would not be able to take her children to school.

The woman, who was a single mom, went to a financial mentor, who found out she had $ 100 more to go out than to come in every week.

The mentor asked the lender how he could have decided that she could handle the loan, and was told that it was affordable and that there was no problem because the borrower had always made their repayments.

FSCL does not identify the people who complain, nor the financial institutions they complain about.

The mentor said the lender underestimated the borrower’s cost of living and that she could only repay the loan by sacrificing other expenses.

The woman had to borrow from her family and friends.

The mentor budgeted $ 220 per week for food and other household expenses while the lender set aside $ 170.

FSCL asked the two to explain their calculations. The mentor referred to Statistics New Zealand’s Home Economics Survey and University of Otago School of Nutrition calculations.

The lender relied on Statistics New Zealand’s home economics survey and said the survey showed that an adult with three children, living in the woman’s area, with the same income, would spend $ 260 per week in food. The lender then explained that he had reduced the $ 260 by 65% ​​to reflect the fact that she was earning 65% of the national average income, and calculated her food allowance at $ 170 per week.

“While we agree that those with the highest incomes are likely to spend more on food, we were of the opinion that Statistics New Zealand data had already taken this into account and the lender had done so. an error in applying the additional 65% discount, ”said Susan Taylor, Executive Director of FSCL.

“Using the undiscounted amount of Statistics New Zealand data, [the borrower] You would expect her to spend $ 260 per week on food and household expenses, more than what her financial mentor and the lender calculated. 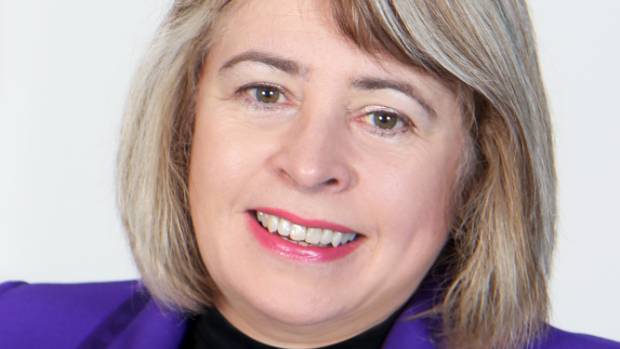 Susan Taylor says lenders need to be careful about how they assess affordability.

FSCL found that the lender made a mistake in calculating whether the woman could afford the loan and defaulted on her responsible lending obligations by failing to ensure that she could repay the loan without experiencing significant hardship. The lender was required to repay all interest and charges added to the loan as a remedy for the breach, amounting to approximately $ 6,500.

After the interest and fees were repaid, her outstanding loan balance was fully repaid and she received a repayment of approximately $ 500.

Taylor said it will become even more important for affordability to be assessed properly when changes to the Credit Deeds and Consumer Credit Law come into effect in December. These include minimum standards for lenders’ assessment of loan affordability.

“Lenders will need to be even more careful in their assessment of affordability and make sure they have the correct information,” she said.

An error could result in a violation of the law.

In another case, a man borrowed $ 12,000 to buy a car, but almost immediately fell behind on his payments.

It was discovered that the lender had included a disability allowance in their income when appraising the loan, disregarding the corresponding expenses it was supposed to cover.

He was also reimbursed for fees and interest.

Keeping you up to date with the latest business and financial news costs more than our hard work and time. We therefore ask you to support us with more than your readership.

If you find our business stories useful and informative, please contribute to Stuff today.